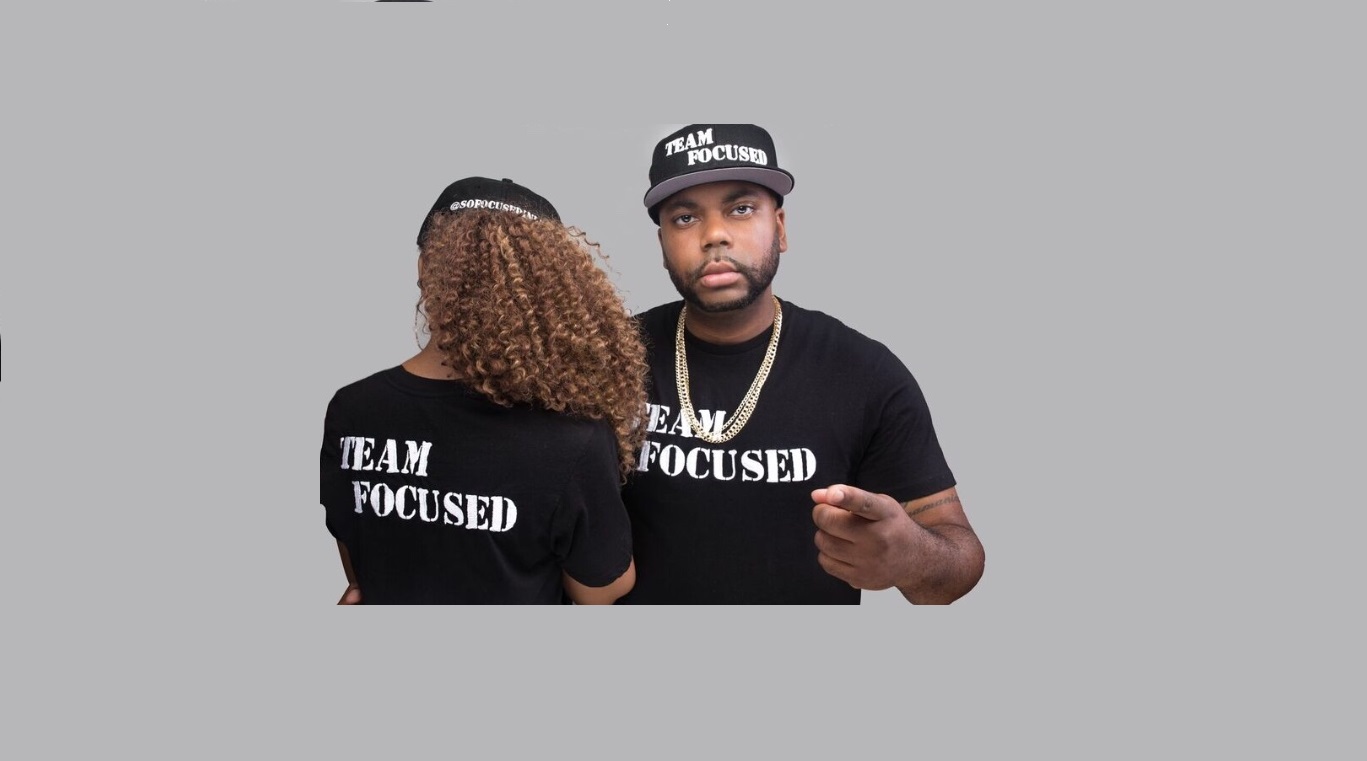 A Panamanian man along with a Black and Puerto Rican woman became parents to a future Entrepreneur. Eric Shaw, better known as “So Focused” was born in Kings County Hospital in Brooklyn New York. Unfortunately, his parents would split up when he was the tender age of three. The split up caused his family to move around a lot. They lived in places such as Washington State, Texas, and Connecticut. At age six they moved back to East New York, Brooklyn. He along with his mother and brother moved in with his aunt. His aunt, already a mother of two, lived in a one bedroom apartment. He and his cousins would share the bedroom. His mother and aunt shared the pullout bed. That wouldn’t last long, he and his family had moved again. This time his family moved to his grandmother’s apartment. His grandmother resided in Crown Heights, Brooklyn, New York.

So Focused grandmother also lived in a one bedroom apartment. That apartment would be filled with his aunts, uncles, and cousins. The apartment was so packed that his grandmother slept next to the kitchen table. His family lived in poverty but filled with love. Eventually they moved again but this time to the Pink House Projects, East New York Brooklyn. So Focused lived in the Pink House Projects until graduating from Middle School. He would then move to New London Connecticut with his father.

While in High School he took a strong interest in journalism. He would then become known in area for having his own Hip Hop Show. He fell in love with creating content for shows and writing scripts. Soon after High School he moved back to New York and joined the United States Army Reserves.

He went to Basic Training at Fort Jackson in South Carolina. Two years after joining the Army Reserves he ended up being deployed to Iraq for a year. When he returned he moved around a lot until finally decided to go back to School. He graduated from Three Rivers Community College with an Associate’s Degree in Liberal Arts and Science. He then transferred to Eastern Connecticut State University.

Eastern Connecticut State University would become the start of his Career. He became an Intern at Q105.1 and 102.3. So Focused also started his own Radio Show called Team Focused Radio at Eastern Connecticut State University. While at the School he would interview rappers, singers and more. So Focused would soon surpass the expectations of a College Radio Personality. He took Team Focused Radio on the road. Interviewing multiple people in the industry and building a brand that is causing him to be well known. He now has a Bachelor’s Degree in Communications. So Focused is a future Producer in the making. Only time will tell what’s next for him.